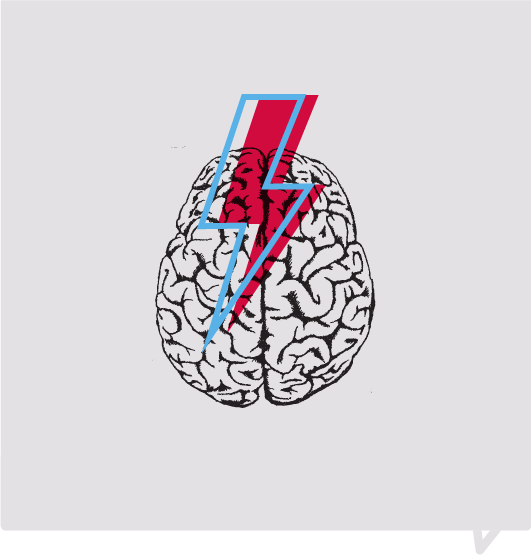 KILLSTORM YOUR WAY TO MARKETING BRILLIANCE

You need to get your team quickly aligned and excited about a brand-new, breakthrough strategy idea-time to schedule a Killstorm.

No, that's not a tragic misspelling of brainstorm. It's what we call our process to rapidly evaluate, eliminate and generate ideas. (We didn't mean to name it that exactly but it was said once in a meeting and, well, here we are.)

The basic idea is that instead of gathering together to generate a bunch of quick ideas from scratch, we bring a wall full of rough ideas to the meeting and the brand team comes in and starts pulling down the ones they don't like, debating the ones they do and, interestingly enough, coming up with a few new ones along the way.

By the end of about an hour, we're down to two or three that the room has embraced and decided to move forward with.

The response we get a lot is

"WOW. THAT WAS WAY EASIER THAN I THOUGHT IT WOULD BE."

Yup. There are a few reasons for that.

First, it is definitely way easier to react to ideas. Criticizing existing ideas is a more familiar mode of thinking for most people and getting from 20 ideas to two is a nice quantifiable objective that everyone can work together to accomplish.

Killstorms also eliminate internal political dynamics. Since the agency folks wrote out all the ideas in the room, they feel a lot freer to level criticism without worrying about hurting the feelings of their co-workers or being wrong in front of their boss.

And it gets to better thinking, faster. The early ideas are all up on the wall, so time isn't spent discussing minor variations of the same idea. That's not a criticism of any given group's creativity. Typically, the first ideas you have tend to be the same as the others in the room because everyone's coming at the problem with similar inputs. Instead, the time is spent making those ideas better or spurring new ones.

A Killstorm isn't right for every situation but we fervently support challenging conventional wisdom for the sake of better, faster work-even if that means resorting to violence. 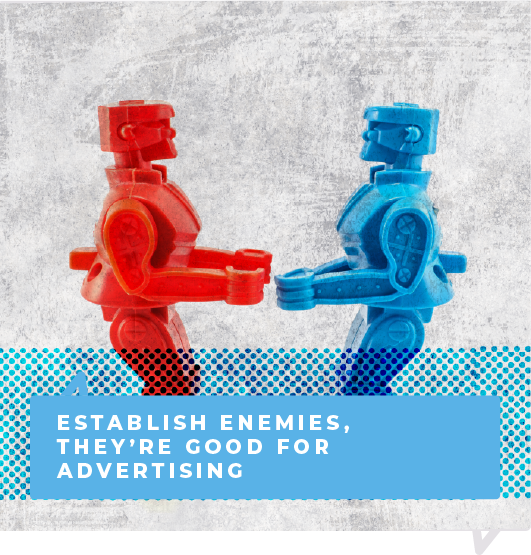 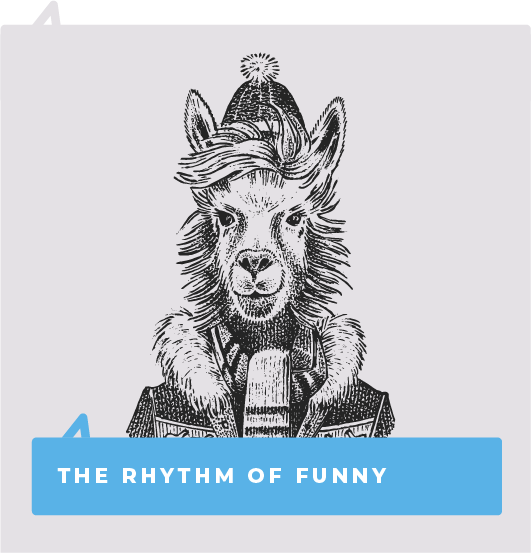 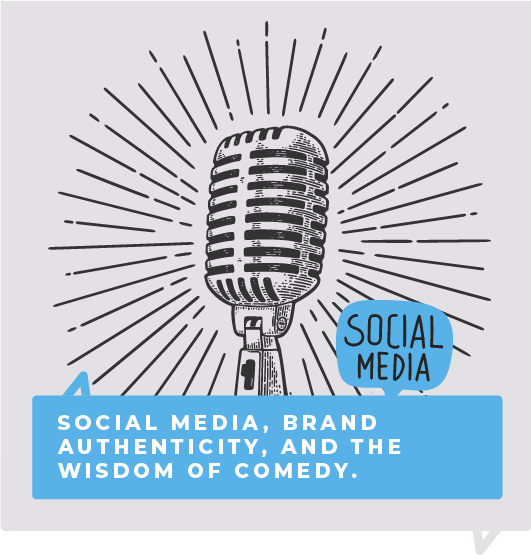